In the last dozen years, rights of nature laws have seen a substantial boost. In at least 14 countries, rivers and ecosystems have won the legal right to exist and flourish, as residents are allowed to sue over harm on behalf of lakes and reefs.

“This is a new area of rights, but it’s also a growing movement,” says Monti Aguirre, Latin America coordinator with International Rivers. For Simon Davis-Cohen of the Community Environmental Legal Defense Fund a U.S. nonprofit which supports the global growth of rights of nature laws, “[…] these efforts [are] not isolated events, but part of something larger.”

As part of this global rise of laws defending nature, the United Nations held its first biodiversity summit where world leaders supported a new agreement to protect 30% of the planet’s land and seas by 2030. Also, the Pledge of Nature has been signed by over 60 leaders, promising to reverse the global loss of biodiversity by 2030, including pollution and deforestation. 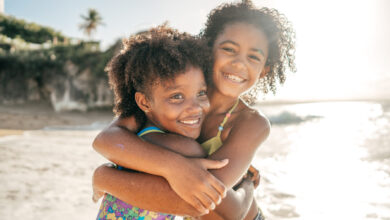 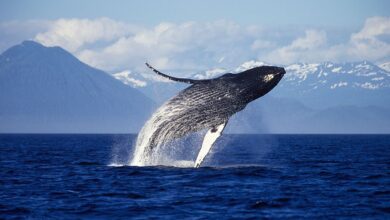 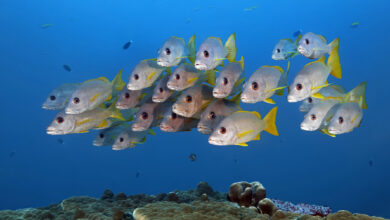 Fully Protect a Third of the World’s Ocean to Benefit… Fishing!