For the last five years, a community located in the southernmost province of Sarangani in the Philippines has been protecting the migration route of a raptor, since the apex predator helps keep a healthy ecosystem in the region.

“We need to protect these raptors because they are helpful in eradicating pests in the farms like destructive insects and rats,” says Joriden Ligoyligoy whose fascination for the raptors known locally as langgam inspired the town’s conservation efforts.

Last year alone, some 160,000 raptors flew through the province, an increase from previous years due to conservation efforts and tree-planting projects. The watchers, namely members of the Raptorwatch Network Philippines and government officials, volunteer in the annual raptor monitoring usually done from September to October when the birds migrate south. There’s even a Raptor Festival – or the Langyaw Langgam Festival – that takes place each year, symbolizing the authorities’ desire to pursue conservation efforts of the migratory birds and of the environment in local communities. 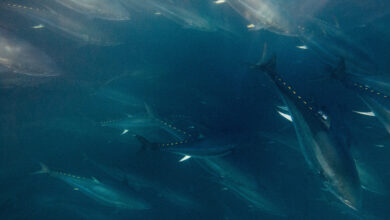 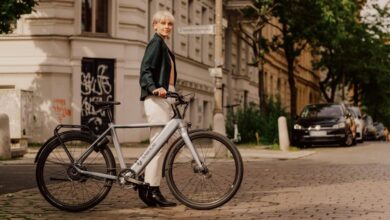 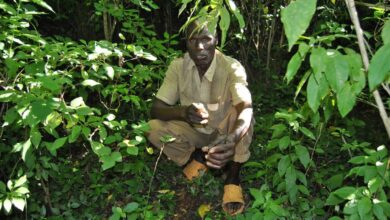 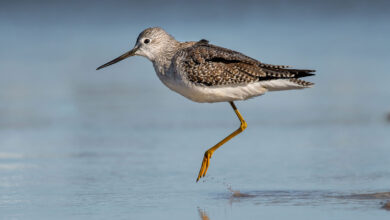