Efforts to bring back rivers that have been buried underground for over a century are underway worldwide.

“The most sustainable approach, when it comes to adapting to future climate change, is thinking if we can live with them as open channels again, and think when carefully thought out, the answer is: yes we can. There are plenty of examples where you can see it happening,” says Adam Broadhead, a scientist at sustainable development firm Arup.

In Paris, efforts are being put forth to revive the Bièvre stream – a stream that flowed through the Left Bank until the Haussmannian transformation of the city led to it being completely buried underground in 1912. In New York, the Saw Mill River is in the process of being uncovered, a river that has been buried since the 1920s. The trend is spreading: Madrid, Manchester, Seoul, and New York City are all considering similar restoration projects.

Most urban rivers were covered up during the urbanization in the nineteenth and twentieth centuries. Yet, bodies of water have the ability to absorb heat as well as help prevent flooding by carrying excess rainwater. The process of uncovering these rivers once again – coined “daylighting” – is an important one should we wish to live in harmony once again with planet Earth. 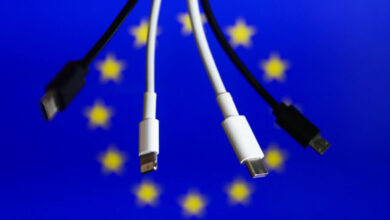 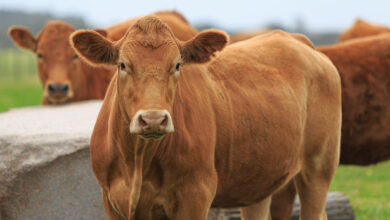 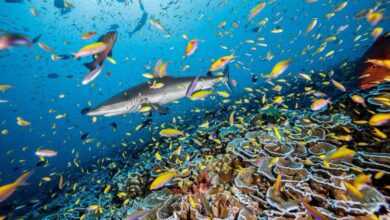 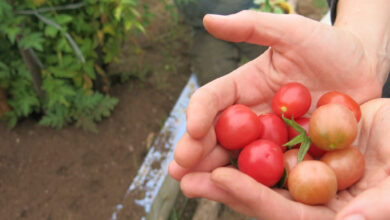